Dependency.net produced the following information as a guide to identification of a Cocaine Addiction: Cocaine is one of the most abused drugs in America, according to an eMedicine Health website article.Is cocaine addictive? Despite popular opinion to the contrary, yes, cocaine is highly addictive.

While it may not cause the same kind of physical withdrawal symptoms as other drugs, it has powerful psychological addictive qualities. Cocaine has a relatively short-term high, which usually leaves the user craving for more. 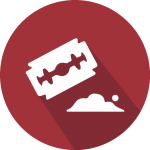 Regular users of cocaine may find they quickly become tolerant to the euphoric effects of the drug. This means it will take more and more cocaine to produce the same feelings. An increased use of the drug is usually a solid indication that a person is suffering from cocaine dependence.

Physical dependence occurs when a person begins to rely on the drug to properly function. This type of dependence is also characterized by an intense craving for cocaine, fatigue and an increase in appetite. The symptoms of psychological dependence are usually illustrated by a major change in a person’s personality. Cocaine also becomes their top priority and they may let other activities they have enjoyed in the past take a back seat. The person may also become obsessed with making sure they always have enough cocaine.

If you have the belief that you have a cocaine addiction, we have some news for you. There is no such thing as a cocaine addict – cocaine is just another vulture pecking away at your dying life.

This statement may come off as accusatory or inflammatory but consider this; during the 1970s there was a study undertaken by the name of Rat Park. Basically, there were two rat cages. Cage A as we will call it, housed a single rat with no toys, friends, bedding or other activities to keep him busy/socialised. 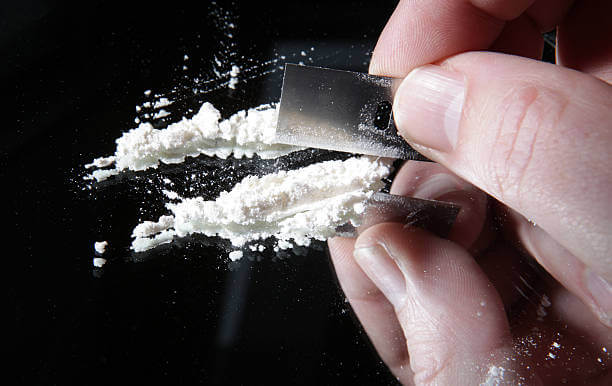 The other cage, Cage B, had plenty of rats, with toys, fluffy bedding and activities to keep themselves occupied, and with lots of company. Both cages A and B had two water dispensers. In each cage; the one dispenser was filled with plain tap water, the other was filled with a water and morphine solution.

This study is amazing in itself. It indicates that it’s not the drug that makes the addict, but the lifestyle and circumstances that trigger addiction. Boredom, loneliness, frustration, anxiety, laziness and dissatisfaction are the triggers that cause addiction. It takes some introspective on the addicts part to realise where their dissatisfaction or inauthenticity lies in their life.

Again, Cocaine Addiction Rehabilitation is not actually about the drug, it’s about the quality of life. If it was everyone who tries cocaine would become addicted, and as the Rat test suggestions, not everyone does